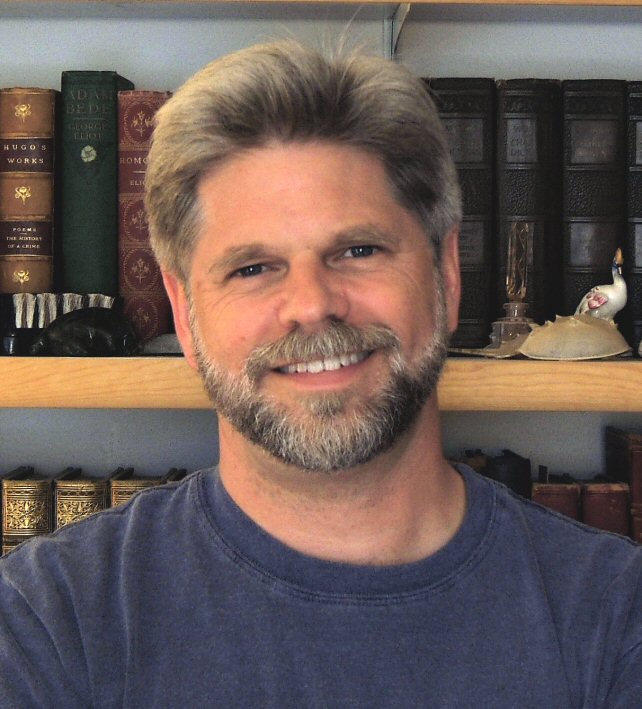 From the beginning of my academic career I have been fascinated by the strange amalgam of order and unruliness in eighteenth-century British literature and culture, especially in the form of prose fiction. My first book, Family Fictions: Narrative and Domestic Relations in Britain, 1688-1789 (Stanford University Press, 1998), grew out of that interest, tracing family ideology in eighteenth-century conduct books, political treatises, philosophy, and demographic literature and examining a variety of domestic disorders in works by Aphra Behn, Daniel Defoe, Samuel Richardson, Eliza Haywood, Horace Walpole, Laurence Sterne, and Mary Wollstonecraft.

My second book, The Appearance of Print in Eighteenth-Century Fiction,relates innovations in print technology to typographical experimentation within eighteenth-century prose fiction. It argues that such narratives assume particular forms and popularity in the period largely as a result of the distinctive and rapid dispersion of print technology and that complex attitudes toward the resources of print are shaped in part by the way in which literary artifacts like the novel confront their own textual nature. This book continues my overall concern with cultural dissonance by measuring the rational ideals of the eighteenth-century British print industry against actual publishing practices within the period.

Although my specialization is eighteenth-century literature, I also like to teach a wide range of literature that extends from the seventeenth century to the present and includes American, British, Canadian, and Latin-American authors. My theoretical and critical interests include history and theory of the novel, cultural criticism, narrative theory, the history of the family, gender and sexuality, print technology, and eighteenth-century British art.