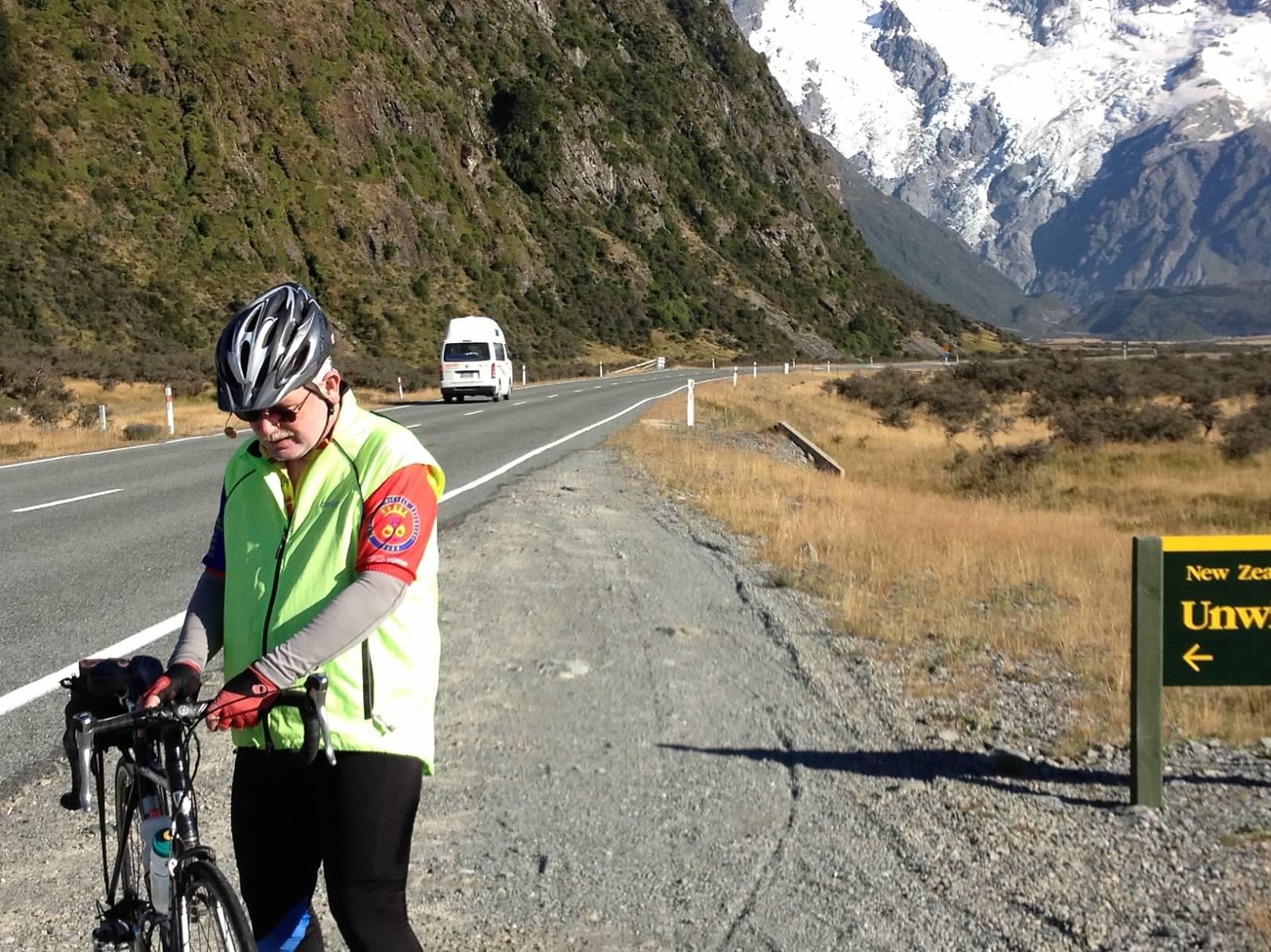 Gary Lee Stonum is an Oviatt Professor Emeritus in the English Department of Case Western Reserve University, where he taught for 41 years until retirement in 2013. He chaired the department for eleven years, over three discontinuous terms. Stonum’s degrees are from Reed College (BA, 1969) and Johns Hopkins (MA and PhD, 1971 and 1973). He is a past president of the College English Association of Ohio, and while department chair he was active in the Association of Departments of English.

His scholarly work has been mainly in 19th and 20th century American literature and in literary theory. He has written books on William Faulkner (William Faulkner’s Career, Cornell UP) and on Emily Dickinson (The Dickinson Sublime, U of Wisconsin P), co-edited another book on Dickinson (Emily Dickinson and Philosophy, Cambridge UP) and written more than two dozen articles on various topics in American literature and literary theory.

From 1999 through 2005 he edited The Emily Dickinson Journal, and he was one of the founding members of the Emily Dickinson International Society. Along with Martha Woodmansee, he helped bring the Society for Critical Exchange to Case, and for its first five years there served with her as co-director. During that time he founded and ran the Electronic College of Theory, one of the first internet sites in literary studies. Prior to that he helped organize and run Bellflower (previously Arete) Press, the only departmentally based publisher of humanities monographs in the United States. For about ten years he was a regular book reviewer for the Cleveland Plain Dealer. He has also regularly contributed chapters to the annual volumes of American Literary Scholarship.

Why I be doing what I been doing whenever I do it rather than something else for some other reason at some other time or nothing never no-how.
Admittedly, that last triplet doesn’t sound half bad on the occasion of retirement, but most of the time I have been studying, teaching and practicing the arts of reading and writing, because such arts best allow me to make some sense of the world and to help others do the same.