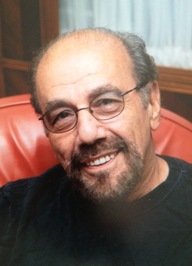 Louis Giannetti is a Professor Emeritus of English and Film. He has taught courses in film, literature, drama, writing, and humanities. He has published many articles, both popular and scholarly, on political subjects, literature, and drama. In addition to being a professional film critic for several years, he has written about movies for such scholarly journals as Literature Film Quarterly, The Western Humanities Review, and Film Criticism. Dr. Giannetti is also the author of Godard and Others: Essays on Film Form, Masters of the American Cinema, Flashback: A Brief History of Film, and most recently Understanding Movies which has been translated into four languages.