Samuel B. and Virginia C. Knight Professor Emerita of Humanities 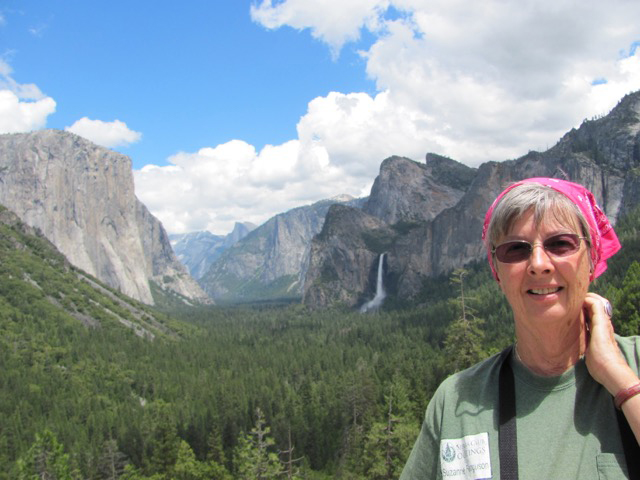 Suzanne Ferguson is a Samuel B. and Virginia C. Knight Professor Emerita of Humanities. She came to Case Western Reserve as Dean of Humanities, Arts, and Social Sciences in 1989, and after the formation of the College of Arts and Sciences in 1993 she became Professor of English, serving as Chair from 1996-2000, when she retired. She had previously served as Professor and Chair of English at Wayne State University (1983-89) and prior to that was Associate Professor of English at The Ohio State University (1971-83). Her PhD was from Stanford.

Her research and teaching were in 20th-century literature, with special interests in the history of the Short Story and American fiction and poetry of the later 20th century. She wrote on Randall Jarrell, on Poetry and Painting, and while at CWRU developed a strong interest in recent Native American fiction, writing on such figures as Louise Erdrich, Leslie Marmon Silko, and James Welch.

Throughout her career she maintained a strong avocational interest in Early Music, and while at CWRU became the founding President of Apollo’s Fire, the Cleveland Baroque Orchestra. She also served on the national boards of the American Recorder Society and the Viola da Gamba Society of America, of which she was president from 2004-08. Her most recent publication is Pastime with Good Company: The Continuing History of the Viola da Gamba Society of America (VdGSA, 2013), co-authored and edited with Jean Seiler.

Ferguson continues to study the viola da gamba and plays with “Green Flash, a Consort of Viols” in Ft. Myers, Florida. She also leads and cooks for Service Trips of the Sierra Club, mostly in California and Florida.