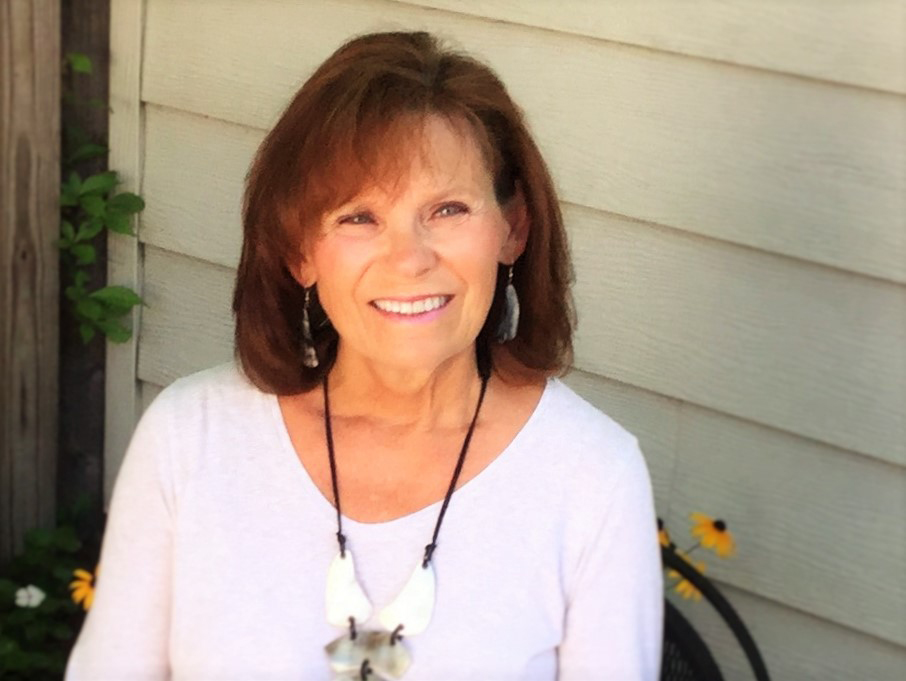 After years as a higher education administrator and consultant for nonprofit organizations nationwide, I earned my PhD at Case Western Reserve University. My research interests include early modern women writers (particularly playwrights), Shakespeare, and higher education pedagogy. My book, a bilingual translation of Barbara Torelli’s 1587 play Partenia won the Society for the Study of Early Modern Women’s 2014 award for best critical edition.

As a SAGES Fellow, I teach courses on a wide range of topics that draw on my earlier career in the nonprofit world as well as my literary research interests. In designing my seminars, I take a historical approach to introducing students to the concept of paradigm change, stressing the reflexivity of philosophical, cultural, and scientific ideas.