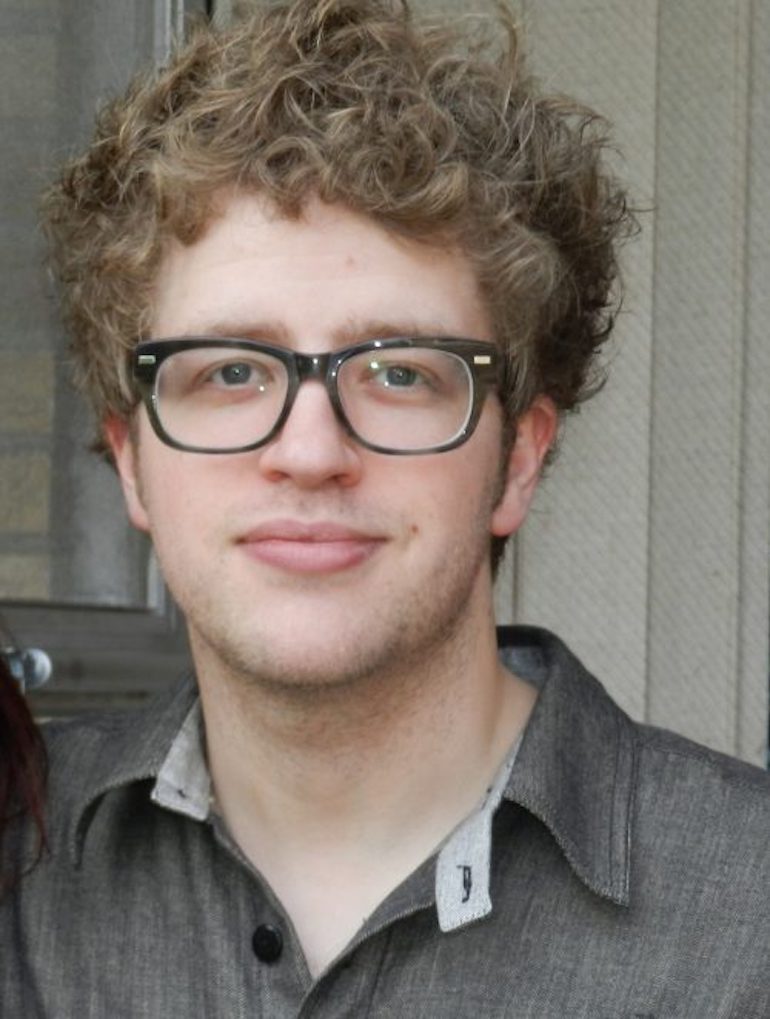 Dave Lucas was born and raised in Cleveland.  He studied literature and poetry at John Carroll University (BA, 2002), the University of Virginia (MFA, 2004), and the University of Michigan (PhD, 2014).  His first book of poems, Weather (VQR / Georgia, 2011), received the 2012 Ohioana Book Award for Poetry. Named by Rita Dove as one of thirteen “young poets to watch,” he has also received a “Discovery/The Nation Prize and a Cleveland Arts Prize. In 2018, he was appointed the second Poet Laureate of the State of Ohio. A co-founder of Cleveland Book Week and Brews + Prose at Market Garden Brewery, he also teaches at the John Carroll Young Writers Workshop, the Oklahoma Arts Institute, and in the Medical Humanities program at the Cleveland Clinic Lerner College of Medicine.