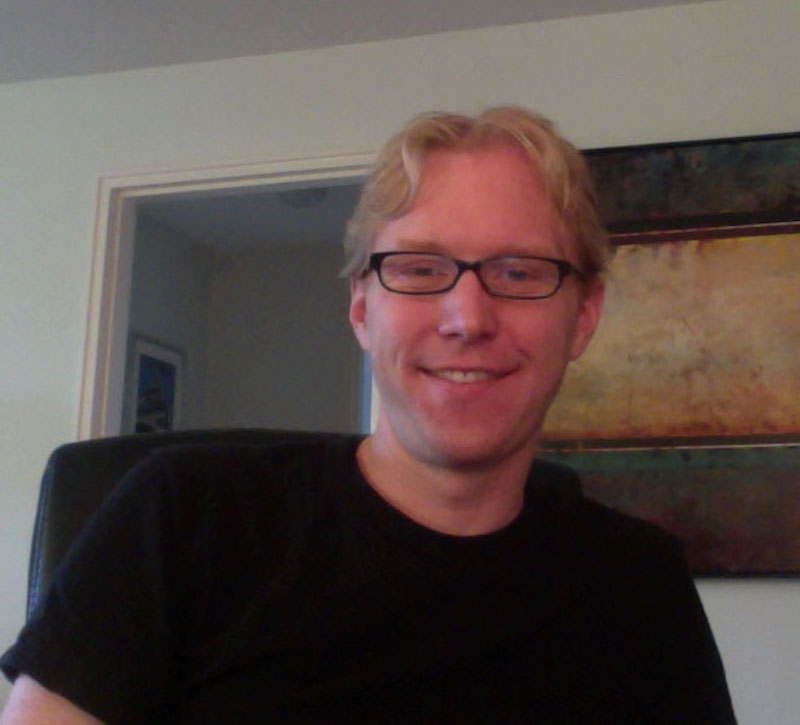 John Higgins received his PhD.in Literatures in English from the University of California – San Diego with a specialization in the literatures and cultures of 16th and 17th century England. His research explores the intersection between Literary Studies, Social History, and theories of the public sphere by studying dramatic texts, popular print culture, legal and political documents, and other archives that provide records of the active role that non-aristocratic men and women played in shaping and participating in early modern English governance. He has published articles in English Literary Renaissance and the Journal of Early Modern Studies, and is currently working on a book manuscript on early modern drama and popular politics. Due to his interdisciplinary research and academic training, he has had the opportunity to teach a broad range of courses, including surveys of Western Humanities, World Cultures and British Literature, Shakespeare, Elizabethan and Jacobean Drama, and collaborative courses in the SAGES Program with colleagues in Engineering, Business and Astronomy. Inspired by his research and thinking on the public sphere, he believes that learning should aspire to be an active, collaborative process where students create knowledge through research, discussion, and writing.