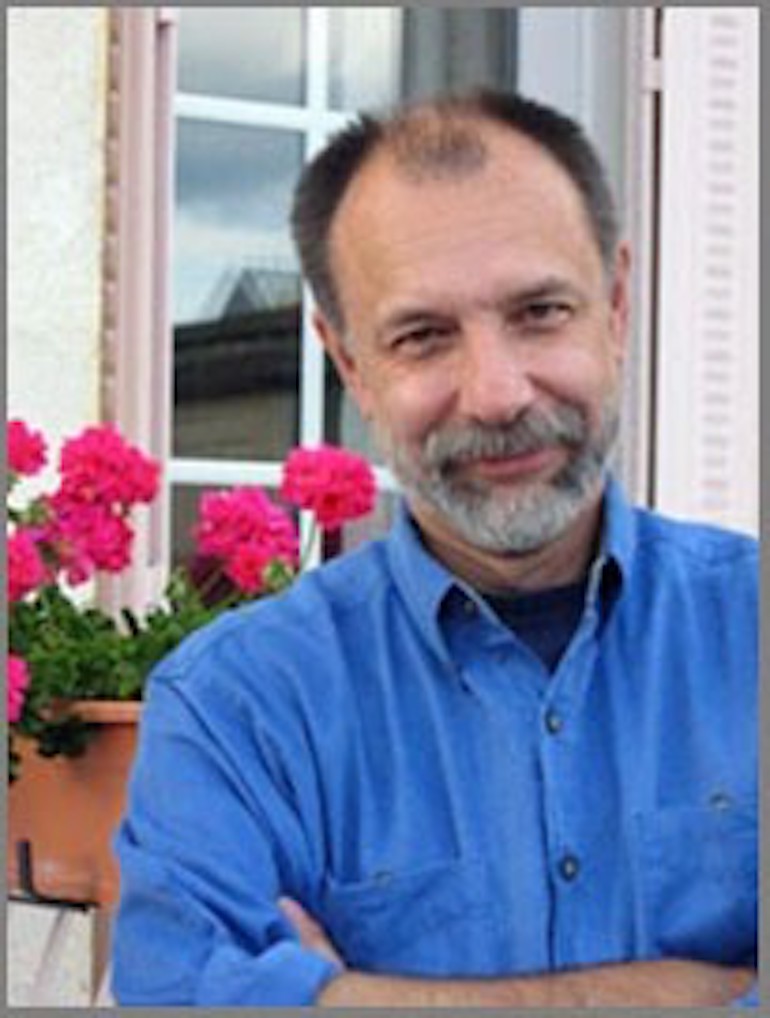 His play Indulgences in the Louisville Harem was co-winner – along with The Gin Game – of the first Actors Theater of Louisville New Plays Festival (Humana Festival).  It was also the first new American play to be produced by the Oregon Shakespeare Festival.

His screenplay The End-of-Summer Guest – about Anne & Charles Lindbergh and Antoine de Saint-Exupéry was one of the winners in the prestigious Final Draft Big Break Screenplay Competition.

Most recently, he received an Ohio Arts Council 2022 Individual Excellence Award in Playwriting for his script “The Specificity of Paradise.”

After joining the CWRU faculty in 1989, Professor Orlock served ten years as the head of the Department of Theater and Dance, during which time he was instrumental in establishing the successful MFA graduate program collaboration with the Cleveland Play House.

Other University administration service has included four years as the Interim Director of the Baker-Nord Center for the Humanities.

A recipient of the University’s Carl F. Wittke Award for distinguished undergraduate teaching, he currently conducts a popular undergraduate seminar: Fly-Fishing: the Sport, the Metaphysics, and the Literature.