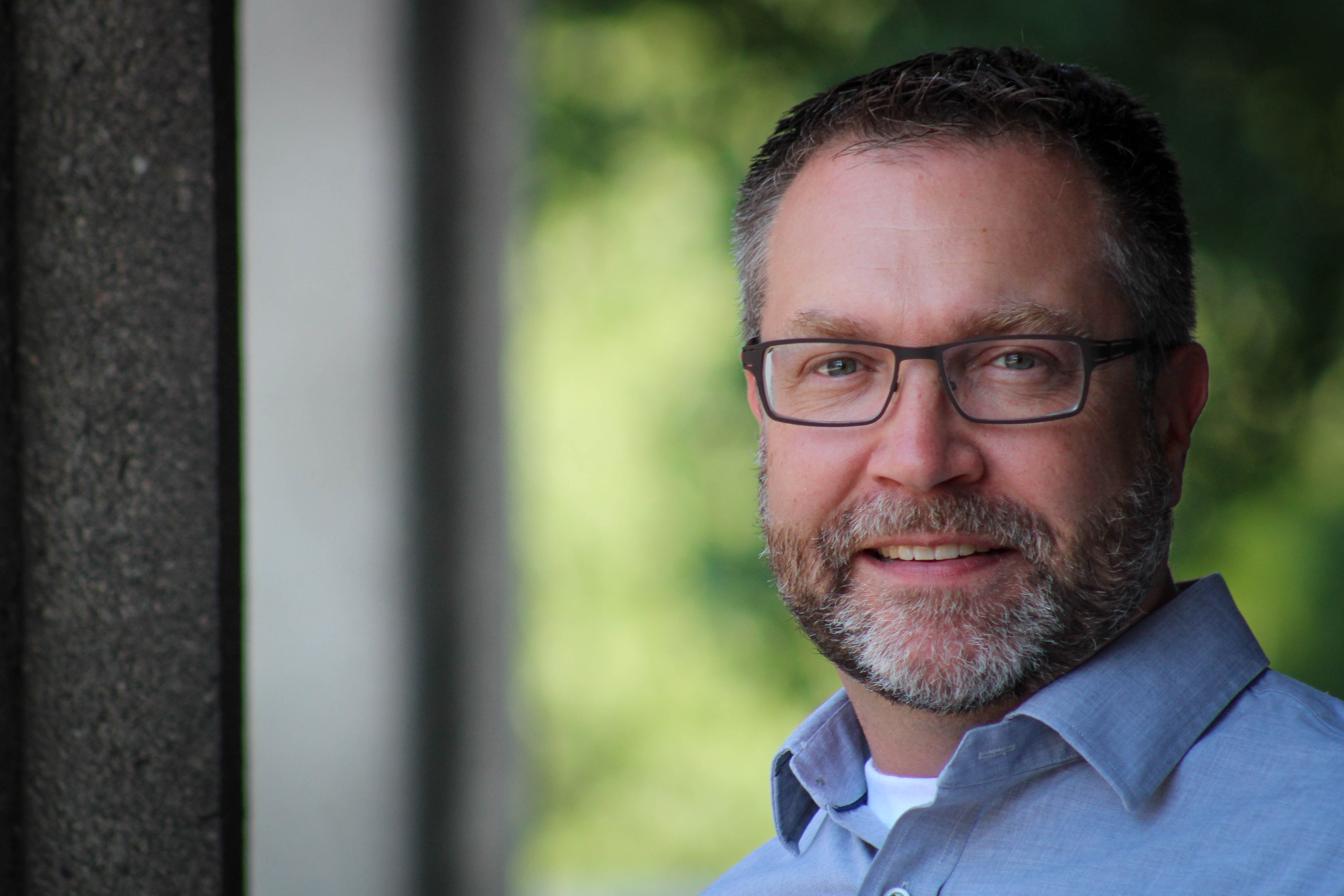 Since I joined the Case Western Reserve faculty in 2000, I have taught courses in nineteenth- and twentieth-century British literature, twentieth-century Anglophone literatures, periodical studies, literary theory, cultural studies, and methods of research in English. In any given year, students can expect me to offer courses treating the novel in Britain in the twentieth century, a course in postcolonial literature, a theory or methods course, and a course in nineteenth- and twentieth-century literary history, in a genre, or in the SAGES program. I also conducted the department’s graduate publication seminar eight times, beginning in 2001.

My research concentrates on nineteenth- and twentieth-century English-language print media as they refract various traditions and institutions of display. My first book, titled The Novel and the Menagerie (Ohio State University Press, 2007), explores the ways in which the novel and the zoological collection in Britain consolidated and dissolved views of the British Empire as an integrated whole.

More recently, I have turned to thinking about the ways that exhibitions and displays–of art objects, taxidermic specimens, and living creatures, and in manuscript presentation–engage the languages of narrative. I am currently at work on a project about Edwardian literature in the magazines that considers the difference periodical publication makes to well-known texts by such authors as Joseph Conrad, May Sinclair, J. M. Barrie, and E. M. Forster, among others. A side project involves an archival project in the history of English at CWRU and its precursor institutions. In 2018, I inaugurated the New Gutenberg Annex, a movable type print lab and book arts workshop in Writers House.

Since 2017, I have served as an Associate Dean in the College of Arts and Sciences. My responsibilities include direction of the Cleveland Humanities Collaborative, general oversight of teacher licensure and the College’s Alumni Audit program, facilitating faculty-led study abroad, and planning and programming for initiatives such as online learning, general education, and continuing professional studies.