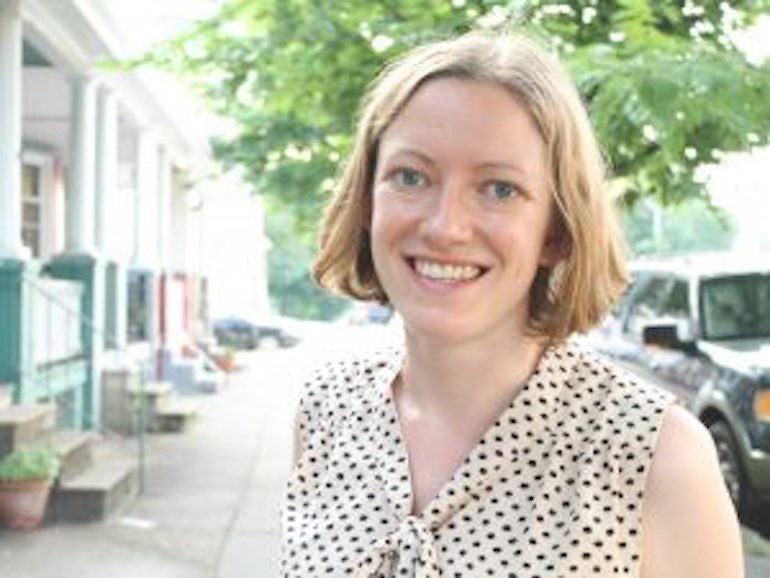 I received my PhD from Johns Hopkins University in 2013 and joined the faculty of Case Western Reserve University the same year. I teach graduate and undergraduate classes on pre-1800 literature. Recent courses have focused on Shakespeare and other early modern dramatists, science and magic, allegory, and the global renaissance.

My book, Last Acts: the Art of Dying on the Early Modern Stage (Fordham University Press, 2019), argues that the Elizabethan and Jacobean theater offered playwrights, actors, and audiences important opportunities to practice arts of dying. Early modern plays engage with devotional traditions that understand death less as an occasion for suffering or grieving than as an action to be performed, well or badly. Active deaths belie the narratives of helplessness and loss most often used to analyze representations of mortality, and instead suggest ways that marginalized and constrained subjects might participate in the political, social, and economic management of life. I have published articles in Shakespeare Quarterly and Renaissance Drama, and a book chapter in Enchantment and Dis-enchantment in Shakespeare and Early Modern Drama: Wonder, the Sacred, and the Supernatural (Routledge, 2016).

My recent research focuses on sound and music in the early modern theater, bodily attentiveness, and the intersection between performance studies and game studies (with a special focus on tennis).