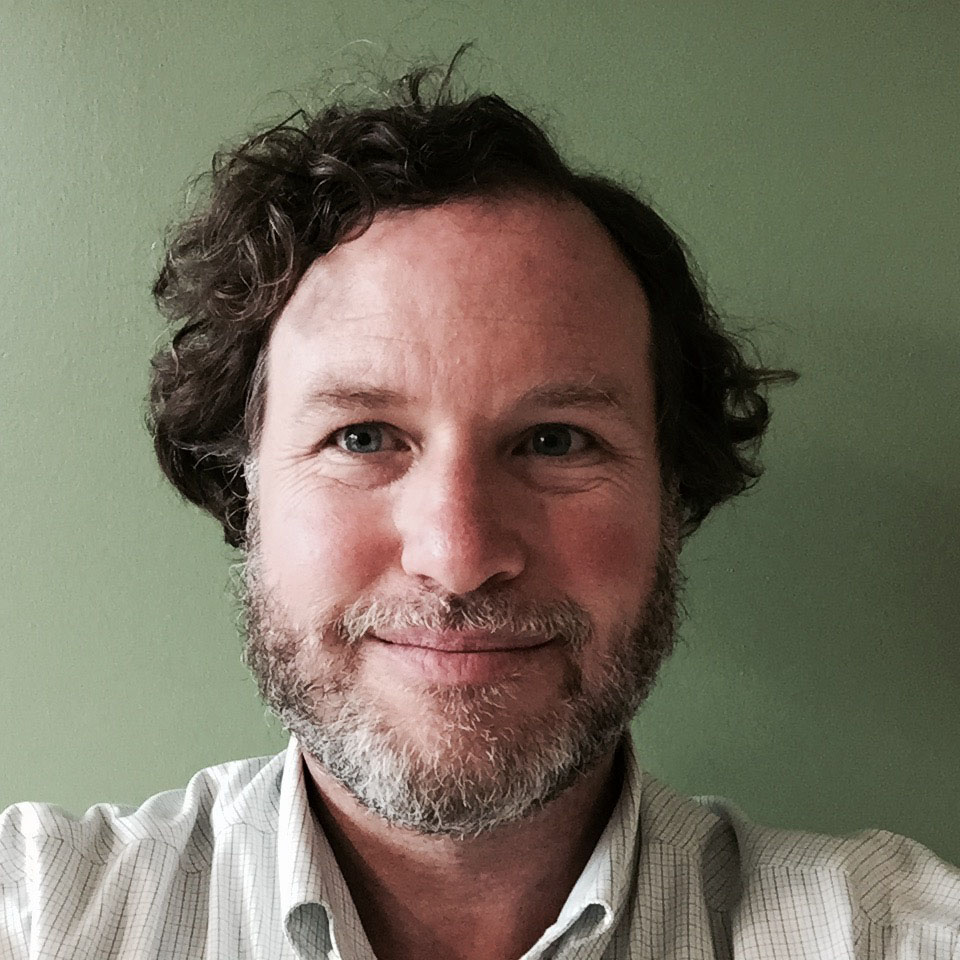 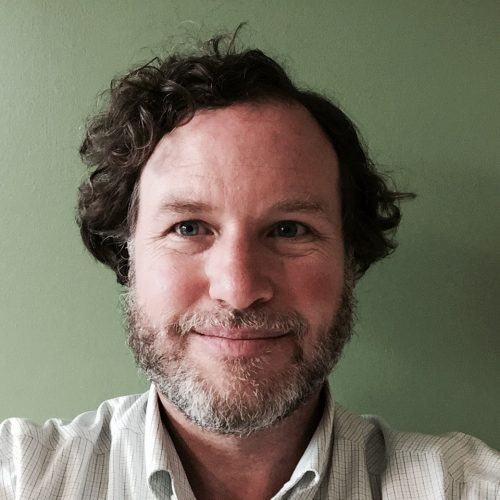 In his writing and teaching, Matt Burkhart works at the dynamic intersections of environmental humanities, multiethnic American literature, indigenous and regional studies in the era of globalization—especially with respect to the U.S. Southwest. His current writing project, “Travels in the Glittering World: Transcultural Representations of Navajo Country,” addresses how Euroamerican nature writers and Navajo (Diné) writers and filmmakers have depicted the Navajo Nation as a respite from 20th century modernity, a vital homeland, as well as a site for affirmation of cultural sovereignty and environmental justice. He earned a BA through the University of Colorado’s Honors Program and completed Master’s work in English and American Studies before finishing his PhD in English at the University of Arizona. His writing has been published in Western American Literature and ISLE: Interdisciplinary Studies in Literature and The Environment.  Before coming to CWRU, he served as a full-time Instructor in Northern Arizona University’s Comparative Cultural Studies Program and then as a Visiting Assistant Professor at Colby College. Building upon the constellation of texts he teaches in courses such as “Reading Nature Otherwise” and “The Built Sublime,” he is establishing foundations for a second book project on “The Emergent Global Sublime.” That manuscript focuses on global literature, photography, and cinema that calls upon the aesthetics of the sublime to provoke ethical reflection upon anthropogenic transformations of the more-than-human world.