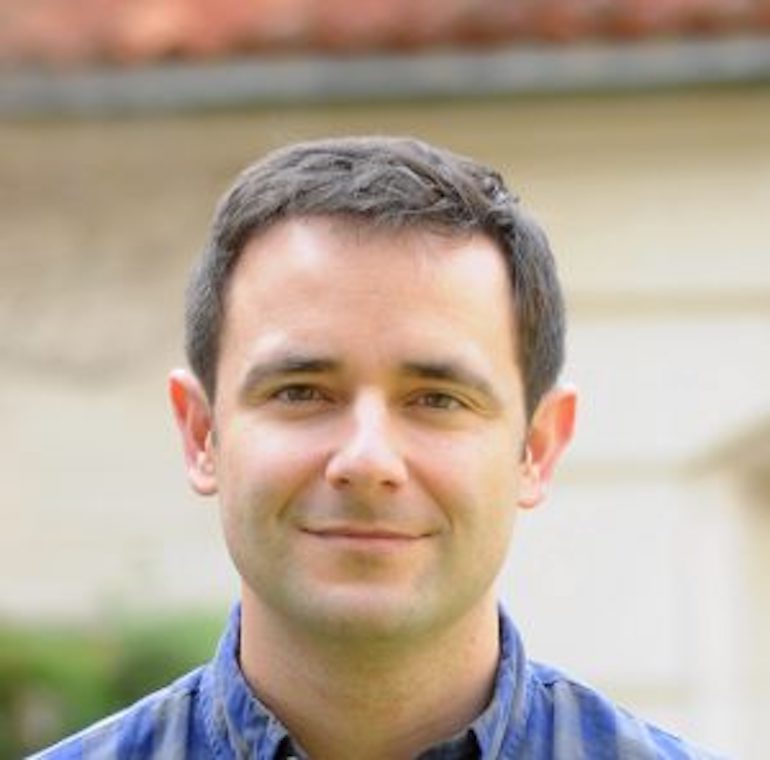 Steve Pinkerton teaches and writes about 20th-century literature and culture. Before coming to Case Western he taught at Cornell University, the University of Colorado at Boulder, and the University of Texas at Austin. His first book, Blasphemous Modernism: The 20th-Century Word Made Flesh (Oxford, 2017), shows how a shared commitment to blasphemy shaped the modernist imagination from Ulysses to the Harlem Renaissance to The Satanic Verses. His other writings have appeared in Genre, Modernism/Modernity, Modern Fiction Studies, the Journal of Modern Literature, the James Joyce Quarterly, the African American Review, and elsewhere. He’s working now on a book provisionally called “Outlaws in Christ: The Profane Preacher and the Modern American Novel.”