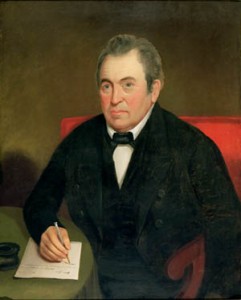 Over the years Case Western Reserve University’s benefactors have donated funds to establish endowments for many purposes – scholarships, research, buildings maintenance, and professorships. Typically, the donated funds are invested and only the income is used to support the endowment’s purpose. These gifts, thus, have a lasting impact on the university. The income from endowed professorships, also called endowed chairs, supports part or all of the salary of the incumbent and, sometimes, expenses related to his or her research.

Oviatt Professors and the dates they held the chair are:

Posting courtesy of the CWRU Archives.